The Past into the Future: Afrofuturism and Ancient Egypt 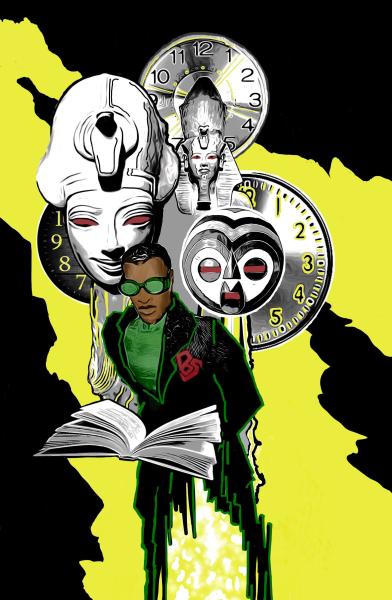 This two-day conference introduces a new project, which explores the reception and cultural imagining of Ancient Egypt and of its monuments, arts, writing and religion in the Black visual arts, music and literature through the lens of scholars and artists inspired by Afrofuturism. This project aims at creating a channel and platform of communication and collaboration among egyptologists, scholars of African and African-American studies, artists and musicians from the African Diaspora inspired by the ancient Egyptian and Nubian culture.