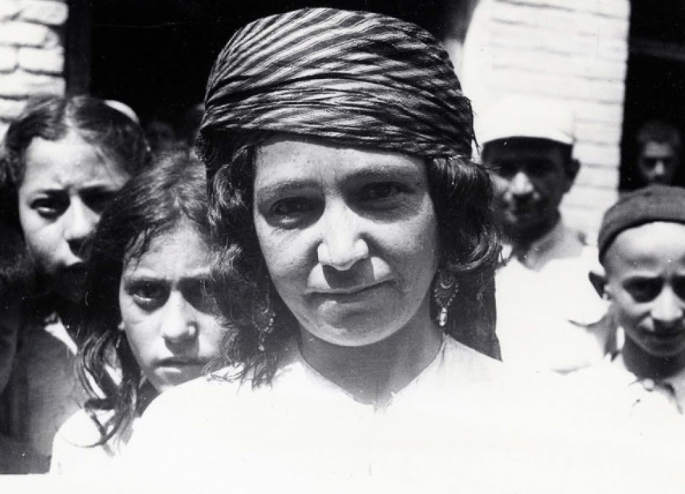 This is an exciting time for the study of the Jews of the Middle East and North Africa. Scholarship on this important topic is finally emerging from the shadows to claim a pivotal place in the history and culture of the region and its diverse peoples. Topics such as the Jewish contribution to Baghdad’s Arabic renaissance, the role of Jews in Egyptian theater and film, Persian Jewish civilization, and the intellectual genius of rabbis in accommodating Jewish law to Islamic legal practice in Morocco, Tunisia, and Algeria are just a few of the intellectual harbingers of a new kind of cross-disciplinary learning that is breaking down barriers and opening minds. Classes in which students explore Jewish-Muslim relations are now held at MENA-J universities throughout North America, including at the University of California (UC), where world-renowned specialists on the topic are teaching at nearly every campus. Even more encouraging is the fact that this effervescence is not limited to the United States, but has spread outward to Europe and the MENA region itself, where for years, studies touching on Jewish topics were confined to a small circle of isolated scholars. University-level courses, research groups, and dedicated publications have emerged in Lebanon, Saudi Arabia, Tunisia, and elsewhere to cast new light on the relevance of the Jewish experience and its contributions in practically every sphere of intellectual, political, and cultural endeavor. At this critical moment, UC Berkeley is positioned to take a leading role in establishing a new platform for research and study through its nascent Program for MENA Jewry. Among the first of its kind in the United States, the MENA-J Program will establish the University of California as a locus for the study of these Jewish communities across time and space, from Tehran in the East to Cordoba in the West, from the earliest days of Muslim-Jewish coexistence until today. It promises to have a lasting impact on how the region as a whole is studied and understood.

Contact:
If you wish to make a donation to support this program or have any questions about our activities/events, please contact the program director: emilyrg@berkeley.edu