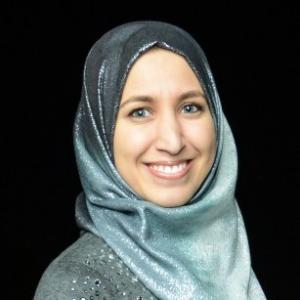 Sawsan Morrar is a multimedia journalist at UC Berkeley’s Graduate School of Journalism. She is a graduate of UC Davis, where she received a BA in International Relations and minored in Communication and Middle East South Asia Studies. She was an associate producer at Capital Public Radio, Sacramento’s NPR affiliate news station. She currently freelances for various publications in California and the Middle East, and reports on issues ranging from gentrification in the Bay Area to legislative hearings at the state capitol. As a 2017 Stevens Scholar, Sawsan will be traveling to Jordan to report on limited water resources. Jordan is one of the world’s poorest countries in terms of water resources. She hopes to continue Ambassador Stevens’ legacy, and continue building bridges between the Middle East and the United States.