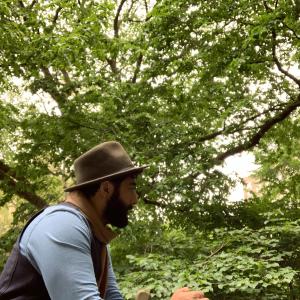 Ahmad Rashid Salim (احمد راشد سليم) is a doctoral student in Near Eastern Studies at the University of California – Berkeley. His research interests include Persian mystical literature and their epistemologies of Islam. His work attempts to re-read texts as sites of spiritual exegesis, poetics, and socio-political-literary critique. Furthermore, he studies the history, culture, and literature of modern Afghanistan and looks to interrogate and complicate prevalent notions around literary independence, peripheries of language, and imagined pasts in the Persianate world. His book Islam Explained was published by Rockridge Press.