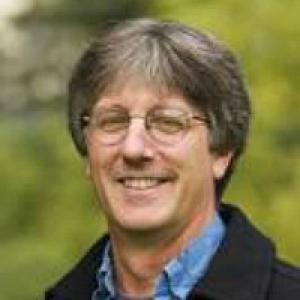 Benjamin Brinner is a Professor of Music. His research interests include music cognition, Javanese and Balinese gamelan and Middle Eastern music. Before coming to UC Berkeley, Brinner taught in Israel at Tel Aviv University and the Hebrew University in Jerusalem. He also directed the Workshop for Non-Western Music at the Jerusalem Music Center, where he taught Javanese gamelan, coordinated instruction in Arab, Jewish, and East African music and produced concert series dedicated to exposing the public to a broader range of musical practices than was then generally known in Israel. Returning to Israel on numerous occasions from 1991 to 2003, he conducted research on the emergent field of performance involving Palestinian musicians from the West Bank, as well as Israeli Jews and Arabs.

Articles include “Beyond Ethnic Tinge or Ethnic Fringe: The Emergence of New Israeli/Palestinian Musical Competences & Connections.” Min-Ad: Israeli Studies in Musicology Online. 7:2 (2008-2009); “Beyond Israelis vs. Palestinians or Jews vs. Arabs: The Social Ramifications of Musical Interaction,” Music and Anthropology, 8 (2004); and “Performing Practice II: Non-Western and traditional music,” The New Grove Dictionary of Music and Musicians. Ed. Stanley Sadie, 2001. Vol. 19: 384-88.