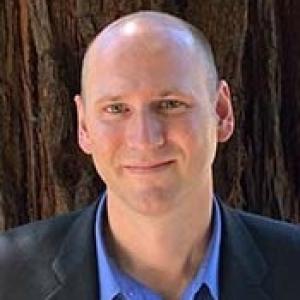 Benjamin W. Porter is Associate Professor of Near Eastern Archaeology in the University of California, Berkeley’s Near Eastern Studies Department and Acting Director of the Phoebe A. Hearst Museum of Anthropology. Porter is a Near Eastern archaeologist who investigates how past Middle Eastern and Mediterranean societies built resilient communities and institutions in arid and semi-arid zones. He directs field archaeology projects in Jordan at the Iron Age capitals of Dhiban and Busayra. He also co-directs a museum collections project at the Hearst Museum that is researching evidence from Peter B. Cornwall’s 1941 expedition to Bahrain and Eastern Saudi Arabia.