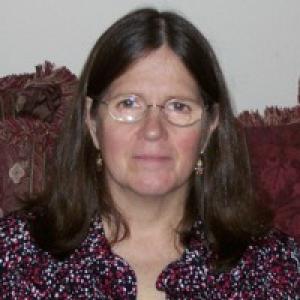 Margaret Larkin is a Professor of Arabic Literature. She works on both classical and modern Arabic literature in literary and colloquial Arabic. Larkin was named the 2010 Distinguished Visiting Professor in the Department of Arabic and Islamic Civilizations at the American University in Cairo. She is currently at work on a book exploring the tenth century poet, Abu’l-Tayyib al-Mutanabbī, which includes a series of studies on the inter-textual engagement with al-Mutanabbī’s poetry by successive generations of Arab poets. Larkin received her M.A. from New York University in 1980 and her Ph.D. from Columbia University in 1989.