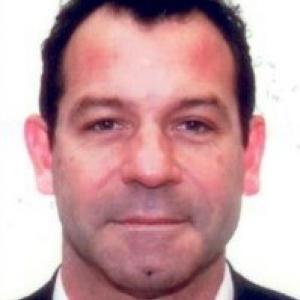 Peter Bartu teaches courses at the University of California, Berkeley on political transitions in the Middle East, the Israeli-Palestinian conflict and the Gulf States. In 2011 he was a member of the UN’s stand-by mediation team and worked in Benghazi and Tripoli during the Libyan revolution among other assignments in Djibouti, Iraq and Malawi. In 2008-2009 he led a United Nations team that produced a seminal report on the disputed internal boundaries between the Arabs and the Kurds in Iraq including Kirkuk. From 2001-2003 he was a political advisor to the UN Special Coordinator for the Middle East Peace Process, based in Jerusalem. He has worked as a foreign policy advisor in the Australian Prime Minister’s Department and had other appointments with the UN in East Timor in 1999 and in Cambodia from 1991-1993. He has a Ph.D. in history from Monash University.