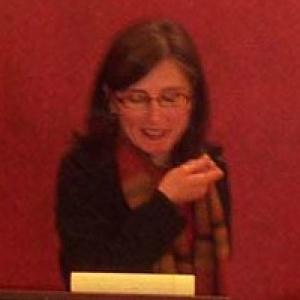 Stefania Pandolfo is an Associate Professor of Anthropology. Her research involves the study of theories and forms of subjectivity and their contemporary predicaments in the Middle Eastern and Muslim world. Pandolfo’s writing, teaching and research cover the following themes: narrative, trauma, psychoanalysis and the unconscious, memory, historicity and the hermeneutics of disjuncture, language and poetics, experimental ethnographic writing, anthropology and literature, dreaming and the anthropological study of the imagination, intercultural approaches to different ontologies and systems of knowledge, modernity, colonialism and post-colonialism, madness and mental illness. Her areas of interest include Morocco and the Maghreb, the Middle East, Maghribi migration to Europe, Islam, and Sufism. She received her M.A. in 1989 and her Ph.D. in 1991 from Princeton University.