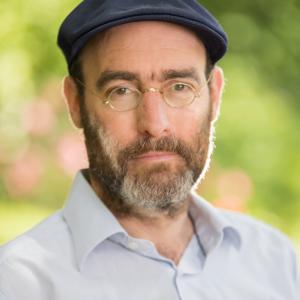 Dr. Tomer Persico is the Koret Visiting Assistant Professor of Jewish and Israel Studies, Dept. of Near Eastern Studies, Berkeley Institute for Jewish Law and Israel Studies, Center for Jewish Studies at U. C. Berkeley, and the Shalom Hartman Institute Bay Area Scholar in Residence. Persico's fields of study are contemporary spirituality, Jewish modern identity, Jewish renewal, and forms of secularization and religiosity in Israel. He has taught at the Department for Comparative Religion in Tel Aviv University for eight years. His first book, The Jewish Meditative Tradition (Hebrew), was published by Tel Aviv University Press, and his second book, examining the way the idea of the Image of God influenced Modern Western civilization, will be published this winter in Hebrew by Yedioth books. Persico is an activist for freedom of religion in Israel, writes the most popular blog in Hebrew on religion, and has written hundreds of articles on these subjects for popular media.