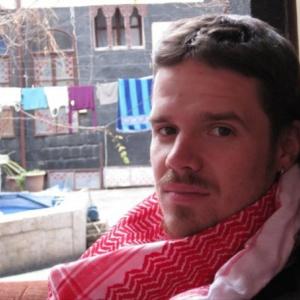 Nathan Spannaus is a specialist in early modern Islamic intellectual history and religious thought. He is a graduate of McGill University’s Institute of Islamic Studies and Harvard’s Department of Near Eastern Languages and Civilizations, and he has held positions at University of Jyväskylä (Finland), Oxford University, University of Tennessee and Princeton University. His work has appeared in Islamic Law and Society, Muslim World, Arabica, and Journal of the Economic and Social History of the Orient, and he has contributed to the Oxford Handbook of Islamic Theology, the Encyclopedia of Islam and Modern Islamic Authority and Social Change (Edinburgh University Press, 2018). His monograph, Preserving Islamic Tradition: Abu Nasr Qursawi and the Beginnings of Modern Reformism, was published by Oxford University Press in 2019.