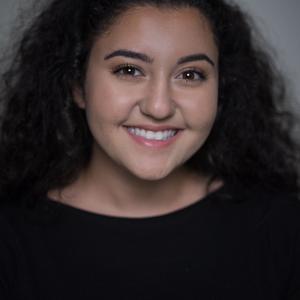 Jenail Mobaraka is a third year undergraduate student at the University of California Berkeley double majoring in Middle Eastern Studies and Political Science. She was born in Syria but considers herself a native of the Southern California high desert. She speaks fluent Arabic and intends to further her education after graduating from UC Berkeley. She is interested in the role that religion plays in everyday life within the Middle East and how cultural minorities interact with majority groups.